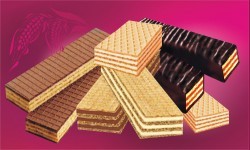 Waffle gets its name from a German word “wafla” which is used to describe a dry sweet with longitudinal pattern and various fillings. The first waffle was known to exist in Ancient Greece, although it had a different appearance; it looked much like a pie and was cooked on hot stones. The prototype of contemporary waffles is considered to be the medieval pastry, which a thin, crunchy pastry cooked in an iron devise held over fire. Unlike contemporary waffles, which are primarily made of wheat flour, in ancient times the oat and barley flour were used as well.  In 14-th century Europe waffles were recognized as a delicacy worthy of kings. The dough was processed meticulously and waffles were usually served during special occasions. With time waffles became more improved, and more recipes were created. A little later, in Europe hot waffles were sold right on the streets. Today we have a wide range of waffles; chocolate, fruit, milk, as well as with coconut and chocolate frosting. 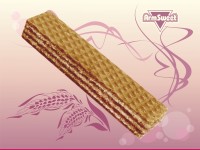 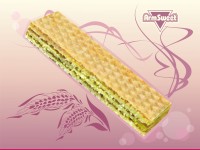 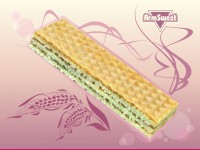 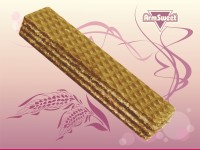 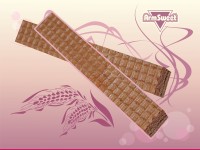 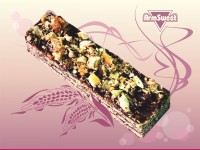 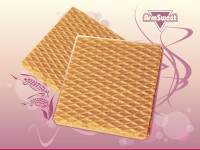 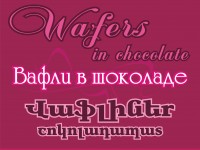 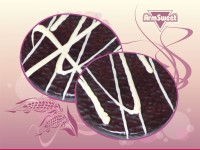